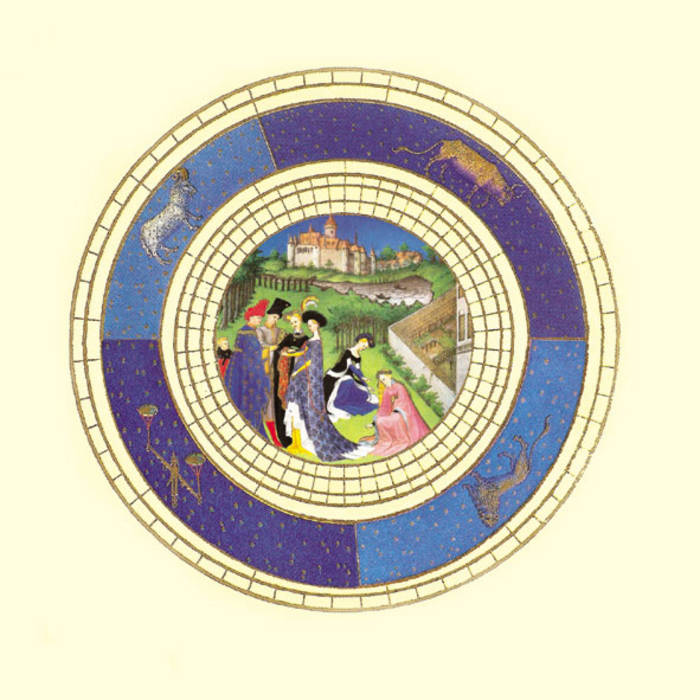 Long tipped as a vocalist to watch, Ahu steps softly from the shadows of her lauded guest appearances to deliver To:Love.

It’s a captivating performance from the Turkish singer whose unique style might be found somewhere between traditional soul and the studied remove of the likes of Broadcast’s Trish Keenan. If there’s poignancy in her delivery, there is hope in the lyrics: it’s a song about the calm and freedom felt by lovers after they split. Her long-time friend and musical ally Paul White provides the subtle, ever-shifting backdrop, a nuanced electronic counterpoint to the more organic psychedelia of his recent …and the Purple Brain LP.

Things take a dramatic turn on the b-side as Dimlite focuses on the tumult that precedes the post-break up relief, letting harpsichord fly into ravaged drum breaks and squalling synths before slamming the door for the very last time. It’s undeniably odd, utterly fascinating, and further evidence that this Swiss wunderkind is a very special talent.

Ahu is a genuine polymath who plays a dazzling number of roles in her native Istanbul: she’s variously known as a DJ, radio presenter, TV scriptwriter and yoga instructor. Yet she lives and breaths to sing, and it’s her remarkable tone and songwriting skills that have won her international acclaim. She’s a student of singers and songs who appreciates Duke Ellington and Clifford Brown as she does Serge Gainsbourg, who looks to Matthew Herbert for inspiration and who understands that it’s the feeling that matters, not the form.

Bandcamp Daily  your guide to the world of Bandcamp

Serena Cherry debuts her black metal project, plus a Pick from the Crypt block from Svalbard